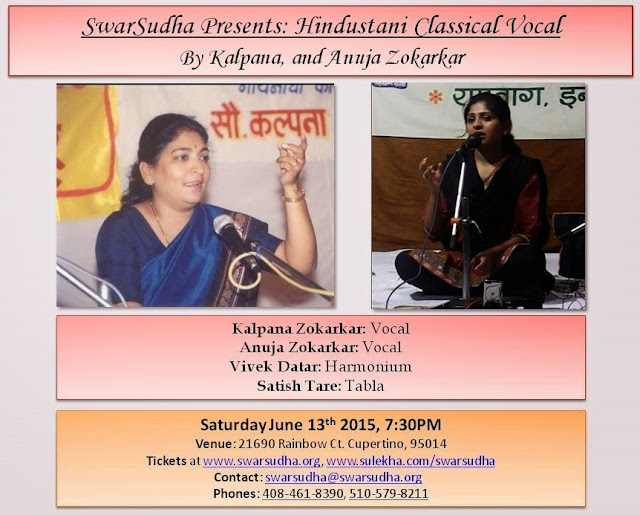 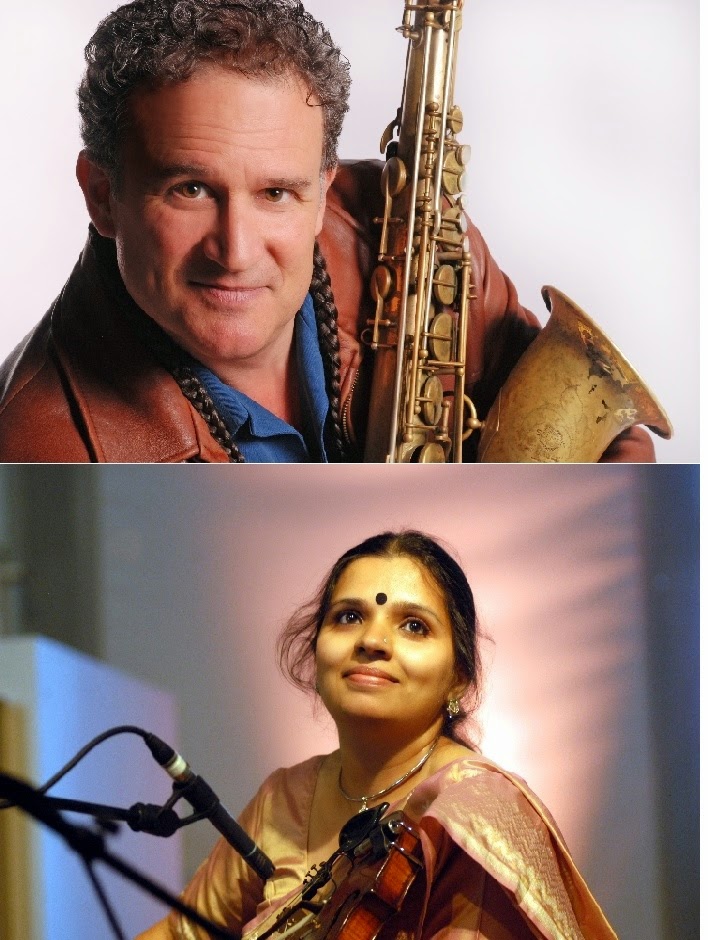 Acclaimed for successfully bridging the worlds of jazz and Indian classical music, Grammy award winner saxophonist George Brooks, has collaborated with virtually all of India’s top classical and fusion artists, from Zakir Hussain and Hariprasad Chaurasia to Shankar Mahadevan and Indian Ocean.

Brooks returns to TieCon with and outstanding line-up of international stars. For this special program Brooks joins forces with long time collaborator, disciple of Pt. Jasraj Kala Ramnath, a violinist of stunning virtuosity, whose composition "Alaap and Tarana" was included in the 2014 ®Grammy winning CD, The Hilary Hahn Encores. On bass is Kai Eckhardt; raised in Germany and Liberia, Kai has garnered world-wide recognition performing with John McLaughlin and Trilok Gurtu. Cuban drumming phenomenon, Dafnis Prieto, is a multi – Grammy nominated artist, Dafnis is also a recipient of the 2011 MacArthur “Genius” Fellowship. Egyptian Jazz pianist Ossam Ezeldin,  whose extraordinary abilities earned him a full scholarship at the Berkelee College of music and subsequent gigs with Billy Cobham.  Rounding out the group is rising tabla star, Vishal Nagar

Most of the tickets are already booked by TiECon Chartered member attendees. Few tickets are available onlin.

Posted by SunilG at 7:43 AM No comments: